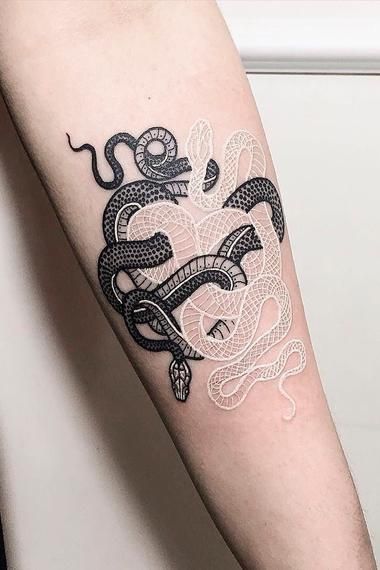 If you had to choose an object that represents yourself, what would it be?
This question is only a little part of the behind the scenes of Descriptive Anatomy, a beautiful photographic project that displays black and white images of tattooed hands. Verena Frye explores individuality and creates art: this is hands down one of my fav photo series.

Hi Verena! Tell me…how did it all begin?
I started this project in the first semester of my photography studies. Each semester we had to photograph one project of our own, and not from the syllabus. I already had the idea for the Descriptive Anatomy project in the back of my mind and decided to realise this idea for uni. We were only allowed to use analog cameras and black and white film, so I thought that this medium would be perfect for what I had in mind.

The idea behind the project is to pose the question of, how much of your personality you can show through your hands? Especially when they have tattoos on them.
Also the fact that with hand tattoos, you are always recognisable, people only have to look at a picture of your hands and will know that they belong to you.

So this is also why every person I photograph for the project has to choose an object to hold in their hands.

I ask them to choose an item that they like or that represents themselves. It emphasises the aim of the photograph, it shows one more aspect of the person’s personality. I find that it makes the pictures and hand gestures a lot more interesting than they would be just on their own, especially because the project isn’t about showing great tattoos on hands, it’s not about tattooing, but about the individual.

When did you first fall in love with photography? And tattoo art?
I can’t recall the exact moment when I fell in love with photography but I know I was around 15 or 16 years old when I decided that I wanted to become a photographer and since then I’ve been engaging myself with it.
With tattoos, I think I started to become interested in them when my older cousins in Brazil started to get their first little ones. They were still underage and I was only 12 years old when I first asked my mother if I could get tattooed. Obviously she didn’t allow it. I got my first tattoo when I was 15.

How did you pick the people involved in Descriptive Anatomy?
First I just photographed friends, after that I just started to ask people I met. People who knew about my project kept asking their acquaintances with tattooed hands if they would be interested in being a part of it.
It has been a pretty slow process as I never wanted it to be mechanically executed but rather have a conversation with every person I photographed as the project is about the people in it.

Who are the artists involved?
I never wanted it to be a project about or a project only featuring tattoo artists. There are all kinds of people involved, but of course I photographed a good amount of tattoo artists as I’ve met a lot of them and they are usually heavily tattooed including their hands.

What was your favourite moment while photographing their hands?
I can’t think of one favourite moment, but I had the opportunity to meet amazing people, so the process of the whole project has been very pleasant.

Would you ever get your hands tattooed and if yes what would you get?
I already got one of my hands tattooed, which I didn’t think I would do when I started Descriptive Anatomy. It’s not strictly a full hand tattoo, but I have a flower that starts a bit further up on my arm and flows down on the hand.

What is your opinion about the role tattoos play in our society nowadays?
I don’t know if tattoos really play a proper role in western society.
For me a it’s more something personal that you do for yourself. That is different in a couple of other cultures of course where it really plays a major importance i.e. Tribe tattoos etc. But I think it’s amazing that it’s possible for a lot of people to express themselves the way they want to nowadays, not only regarding tattoos, but sexuality, work choices etc. Something that unfortunately still is not evident in a lot of countries/families/cultures.

Where do you take inspiration from?
From everywhere really. Music, historical paintings, literature, films, travelling, other photographers and photography. Sometimes it’s just something that someone says to me or an experience I have. A lot of times a specific person inspires me and I create a concept around my vision of that person.

Upcoming projects for you and your photography?
I’m currently working on the book for this project which is really time consuming. Hopefully I’ll get it published very soon. I had and exhibition with the first 20 Descriptive Anatomy photographs in Berlin and would like to do a updated one in another city. So stay tuned! 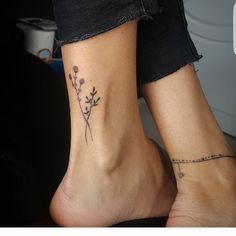 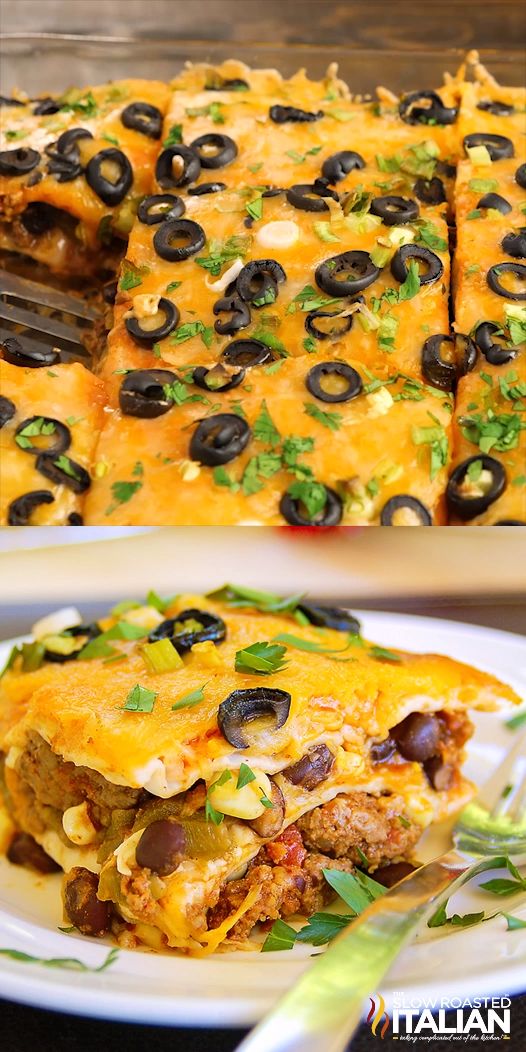