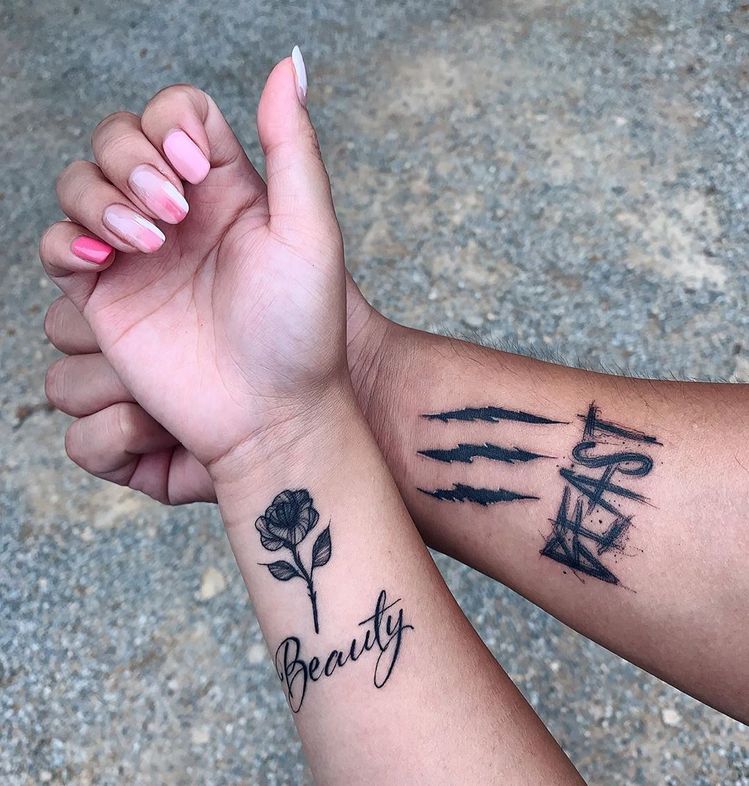 New yorkers, and tattoo lovers from all over the world, you still have some days to visit the exhibition Tattooed New York at the New-York Historical Society. It describes nothing less than NYC’s 300-year history of tattooing. Don’t miss it!

Today more than ever, tattooing is part of New York’s mainstream culture, but for hundreds of years the city has played a central role in the development of modern tattooing. From its origins in Native American body art to the introduction of the craft by sailors in colonial New York, from the development of a New York style to the three-decade tattoo ban instituted in 1961 and the subsequent underground tattoo culture.

This diverse history is explored in Tattooed New York, an exciting show where history and pop culture converge to tell the complex story of a fascinating art form in America’s cultural nucleus.

Among the 250+ elements on view are the New-York Historical Society’s set of 1710 Four Indian Kings prints and one of the earliest recordings (1706) in Western accounts of a pictograph done by a Seneca warrior representing his tattoos and personal signature.

Highlights of the exhibition include Thomas Edison’s electric pen and early 20th-century tattoo machinery; dramatic sideshow banners and cabinet cards; a large selection of designs by the Bowery pioneers of modern tattooing, including Sam O’Reilly, Lew Alberts, Bob Wicks, Ed Smith, and Bill Jones; rare photography documenting the tattoo ban years and artwork by mainstream visual artists who tattooed during the ban; and works by some of the finest New York tattoo artists of today.

Organized by the New-York Historical Society, the exhibition is curated by Assistant Curator of Exhibitions, Cristian Petru Panaite. 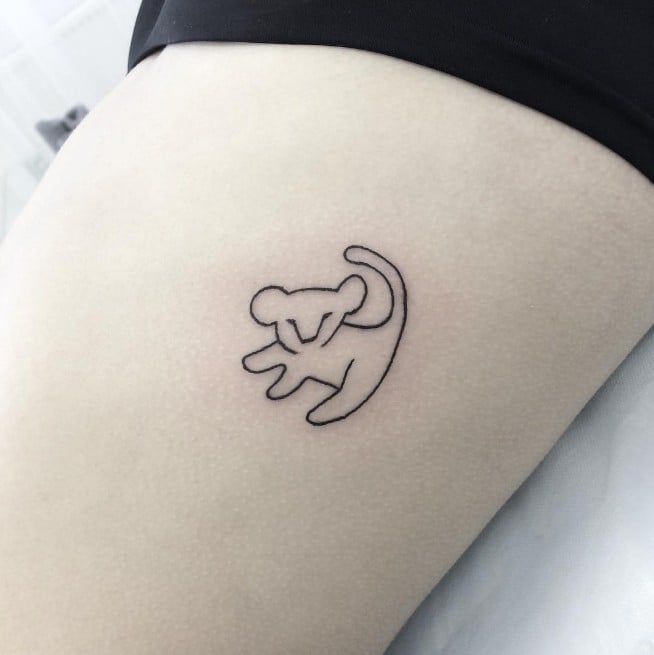 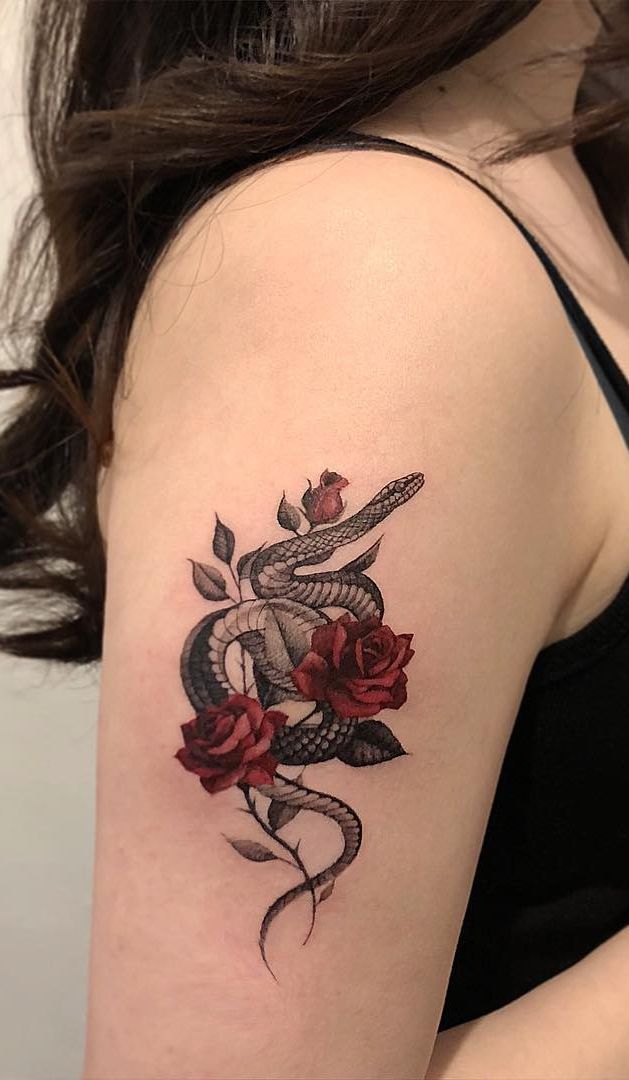 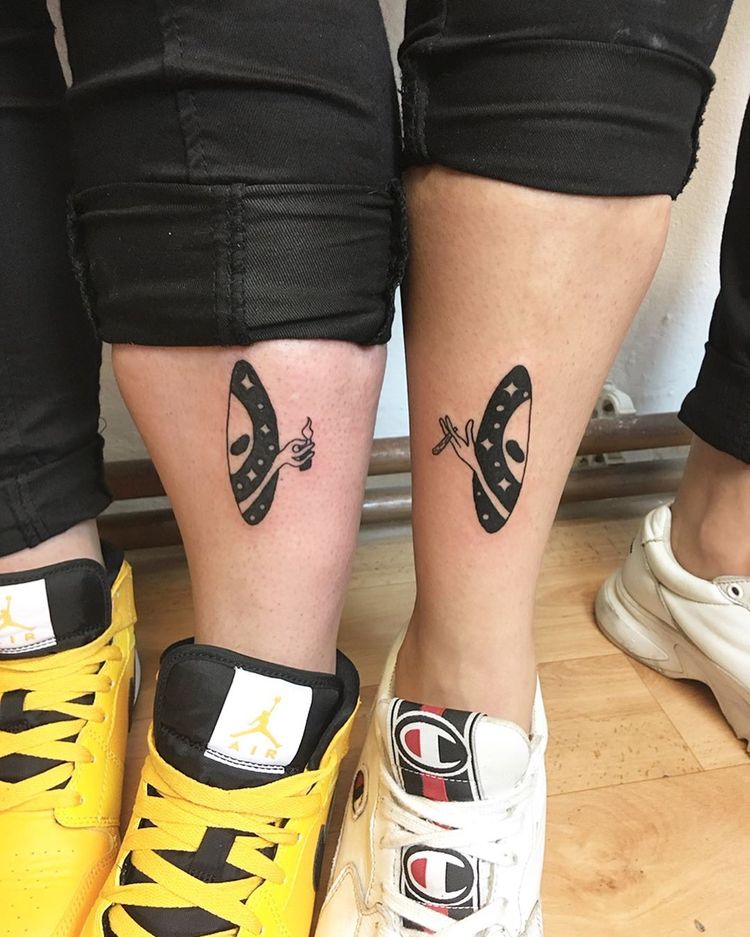